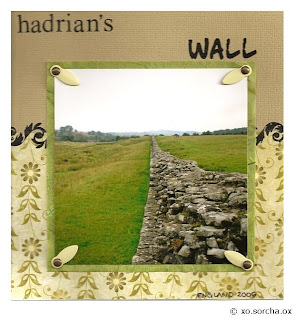 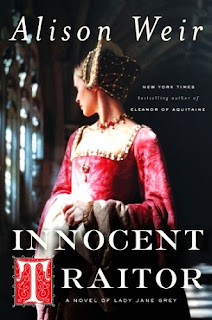 Title: Innocent Traitor
Author: Alison Weir
Category: Historical Fiction
Published : UK, 2007
Innocent Traitor tells the story of the life and death of Lady Jane Grey, great-grandaughter of Henry VII, great-neice of Henry VIII, and cousin to King Edward VI (of England), and the Ladies Mary and Elizabeth Tudor.
She was made heir to the English throne by King Edward VI, a fellow Protestant keen on maintaining England's newly established religion. In doing so he disinherited his sisters, the Lady Mary and the Lady Elizabeth, who had stronger claims to the throne than the Lady Jane.
Lady Jane Grey was Queen of England for 9 days, the shortest in English history. She relinquished the crown in favour of the Lady Mary, but was later tried as a traitor and beheaded for treason on Tower Green. She was 16 years old at her death.
Alison Weir tells this story from the points of view of the Lady Jane and those around her who would prove to have the greatest influence on her life. Weir presents the Lady Jane as a shy, unloved eldest daughter of conniving parents who used her as a pawn to secure their own interests, but at the same time was a highly-educated and devoted Protestant revolutionary, determined to do and suffer all that was necessary for her faith, no matter how unfair and misguided that may have seemed both then and now.
Not surprisingly it is easy to feel warmth towards and pity for the Lady Jane, and even though it is known how the story will end, the reader cannot help but harbor a secret hope that the author will, in the spirit of true artistic licence, provide the character with a far happier ending.
It is clear from this book that Weir is a historian, as she writes as one, and Innocent Traitor has an evident feel of academia to it. At times this made the story feel a bit "stiff", but as a whole, Alison Weir has been able to create a depth to her characters that either makes you love them or hate them, and has re-told a story that was and remains in every way a tragedy.
Posted by xo.sorcha.ox at 2:26 PM 1 comment: 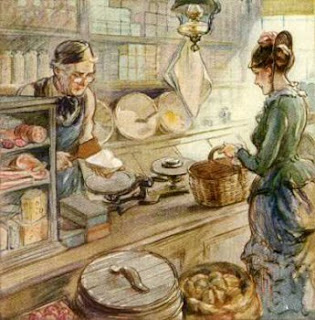 This morning I happened to stumbled across an interesting article from Western Australia entitled The A - Z of Eco-Friendly Living.
I thought I'd share it as in amongst the stuff we should already know and be implementing (for example, water-saver shower heads), there are some additional tips that might prove especially helpful, including products on the market that I didnt even know existed.
For example, did you know that Electrolux make an eco-friendly refrigerator? I didnt, and since we're in the need of a new one I'll be hunting down a fridge in their Eco Range when we're ready to buy.
The article also provides links to information websites and eco-friendly online stores, which may also be of interest.
Posted by xo.sorcha.ox at 9:16 AM No comments: 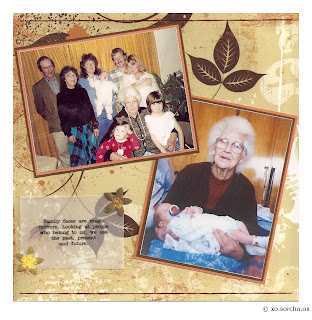 Ratatouille (Or: How to use up excess capsicums) 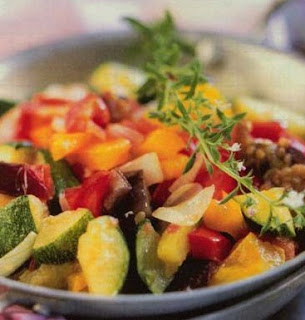 You may well remember my capsicum crisis? Well, it is starting to abate now, thanks to a change in the weather that has made it a lot cooler than it was, so the capsicums plants I have are now finishing up. There's probably still a good fortnight or so worth of capsicums left, though, and after giving them away left-right-and-centre last weekend I still had a bunch in the fridge, so decided to make ratatouille, as suggested by Carly from Peacefully Chaotic.
The ratatouille recipe I ended up making was a combination of the one suggested by Carly and one I have here at home in a recipe book. For example, Carly's recipe called for a bay leaf, which I replaced with a sprig of rosemary as I prefer the taste; and the ratatouille recipe from my book at home didnt have butternut pumpkin (which I love), but Peacefully Chaotic's did, so I included it.
Anyhow, to follow is the ratatouille recipe I threw together, which made enough to serve 4 people. It was served with warm, fresh bread just out the oven, spread with a generous amount of butter.
RATATOUILLE
Ingredients:
1 medium eggplant, roughly chopped
1 large zucchini, roughly chopped
1/3 cup olive oil
2 onions, sliced
2 garlic cloves, chopped
2 medium red capsicums (bell peppers), seeded and chopped
3 medium green capsicums (bell peppers), seeded and chopped
1 cup diced butternut pumpkin
Spring of fresh rosemary
Spring of fresh thyme
1 tspn dried coriander leaves
3 large plum tomatoes, seeded and chopped
Fresh basil leaves, torn
Salt and pepper
1. Place chopped eggplant and zucchini in a colander and sprinkle with salt, using a plate and a weight on top to extract the bitter juices. Let sit for at least 30 minutes then drain away the juices.
2. Heat olice oil in a large pot, add the onions and sweat them for approximately 5 minutes (do not brown). Add the garlic and cook for another 2 minutes.
3. Rinse the eggplant and zucchini and pat dry with a clean towel. Add to the pot with the capsicums and pumpkin, increase the heat and saute until the peppers are just turning brown.
4. Add the sprigs of herbs and dried coriander leaves, then cover the pot and cook gently for at least 20 minutes.
5. Add the tomatoes and season with salt and pepper. Cook gently for a further 10 minutes, until the vegetables are soft by not too mushy. Remove the sprigs of herbs and stir in torn basil leaves.
6. Let cool slightly and serve warm or cold, on a bed of pasta, rice or with bread, and garnish with a sprig of thyme, parsley or basil.

Thanks again to Carly at Peacefully Chaotic for this suggestion! Both SJ and I enjoyed it immensely, and I got to use up a handful of capsicums in the process. When served warm it makes a great winter food!
Thanks also to everyone who left recipes for me to try in response to my capsicum crisis. If I get enough red capsicums out of the remaining plants I will try the red pepper soup, and if there are any capsicums left over at the end of the season I will pickle them in balsamic vinegar. 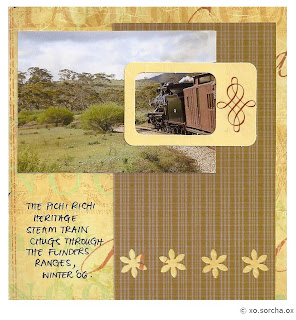 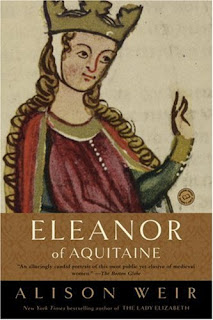 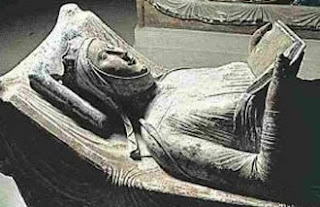 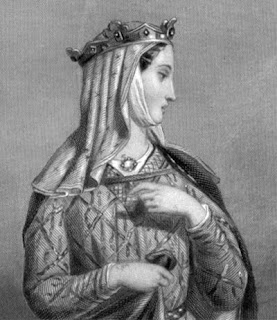 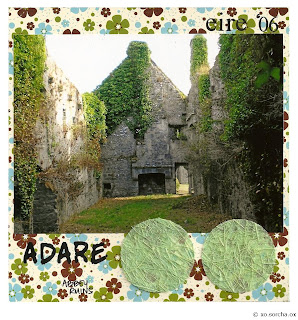 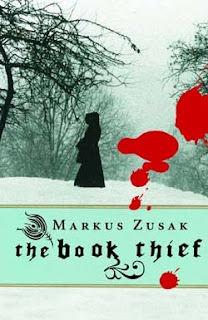 A day late, but better late than never: This morning I used an online random list generator to pick the winner of The Book Thief pay-it-forward giveaway. There were seven contestants, but the lucky person who will receive my pre-loved copy of this wonderful book is:
marilavado

Congratulations, Mari! Please email me with your postal address and I will have the book in the post to you as soon as possible.

Just a small reminder that when you have finished reading the book yourself, please dont forget to continue the goodwill by hosting another giveaway for the book. Thank you!

Thanks to all who participated in the draw; I really appreciate the time you took to visit my blog. I hope to hold another giveaway in the very near future, so keep an eye out! 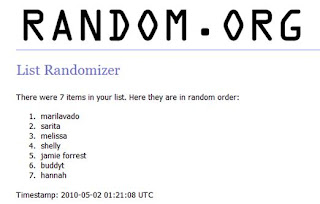