I don't mean for there to be three weeks between mail art posts, it just seems to happen that way of late. In the past three weeks I've been on holiday, been to Adelaide, and fallen sick with the winter sniffles twice. I must admit there hasn't been much time for mail art, but I am determined to finish this project and get as close to the 365 pieces in 365 days as I can!
I've so many paper scraps lying about in my craft drawer that were too good to throw out, so I decided to start putting them to good use.
First, I made envelopes out of 120gsm card/paper stock, then I painstakingly cut each strip of paper to approximately 1cm in width and added the ribbon finish. Each strip was then glued to the envelope in a random pattern. 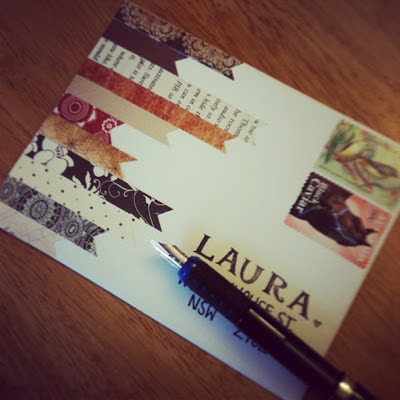 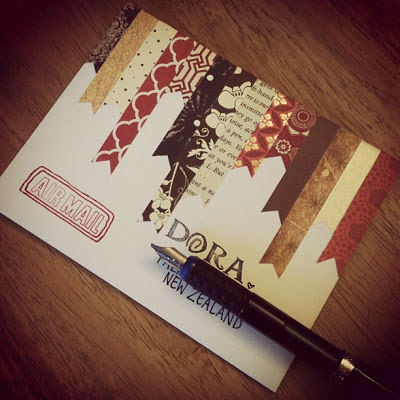 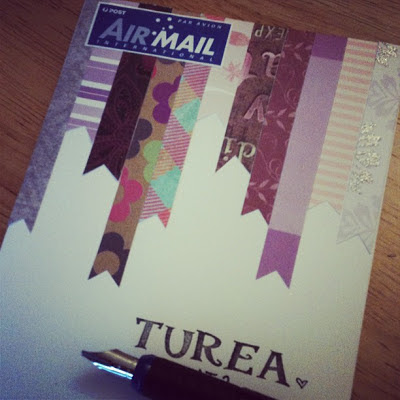 #122 of 365:
For Turea in England...
Using the same technique, I then made flat cards. Being cards and not envelopes, the front is only part of the design. The flipside of the cards contains my message, and I'm contemplating sending them out in clear envelopes stitched at the edges.
﻿ 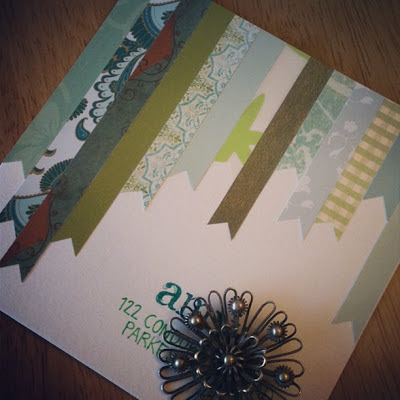 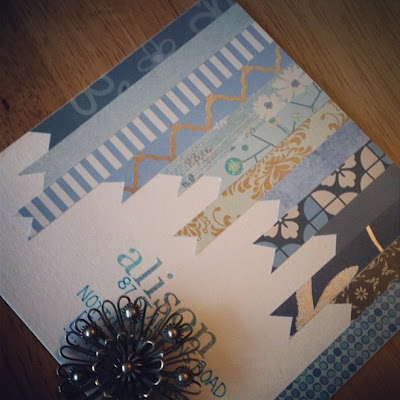 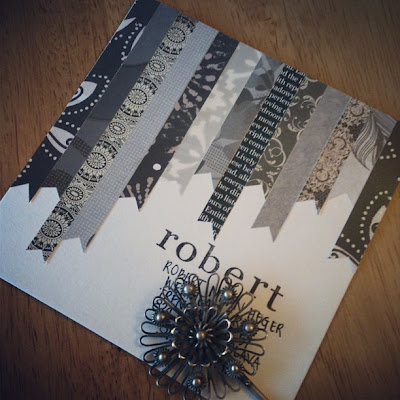 #125 of 365:
For Robert in Slovakia.
Albiet a little time-consuming with all the cutting and pasting, this design is really easy to replicate, so if you've been contemplating having a crack at some mail art yourself but have been stuck for inspiration, something similar to this would be a good place to start. 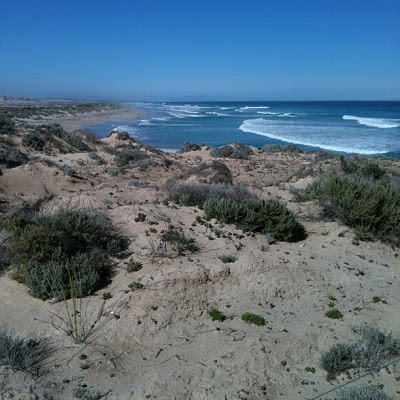 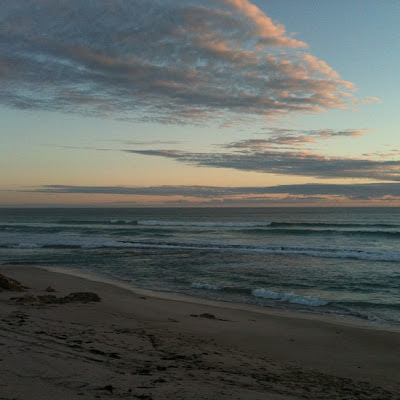 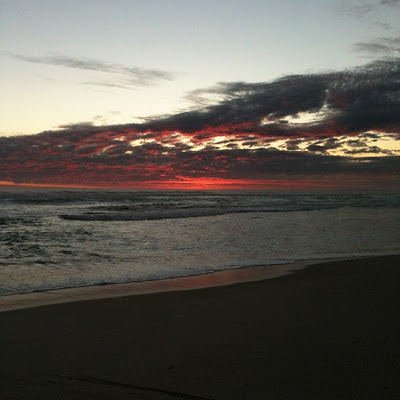 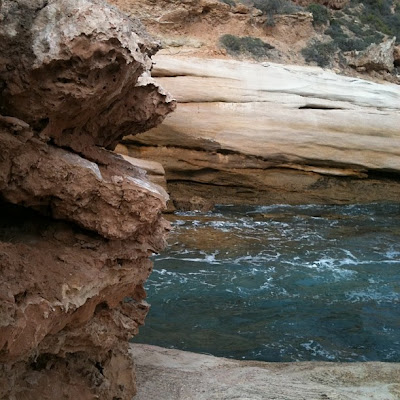 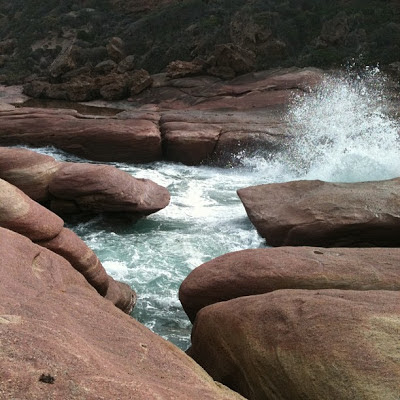 No phone signal.
No internet.
No people.
No interruptions.
I love everything about the ocean: The smell, the sand, the sea spray. I love watching the waves roll in, one after another, as the tide moves in and then sucks back out again. I love looking towards the horizon and seeing an expanse of endless blue. I love the sound of it at night as it lulls you to sleep, and the salty freshness of the morning air.
This is my favourite retreat.
It is my second home, the one that is familiar and the one to which I belong.
Of course, no matter how long we stay it is never quite long enough.
﻿
Posted by xo.sorcha.ox at 5:51 PM 4 comments: 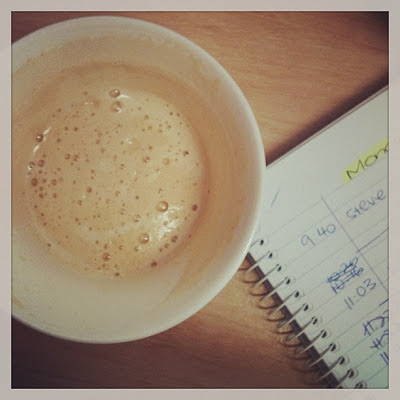 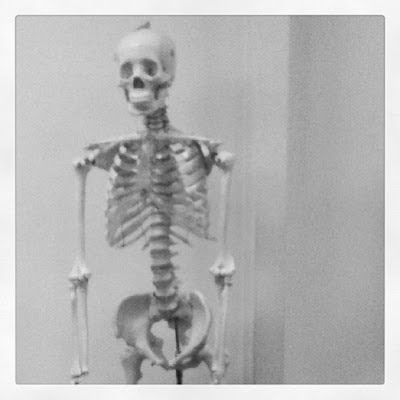 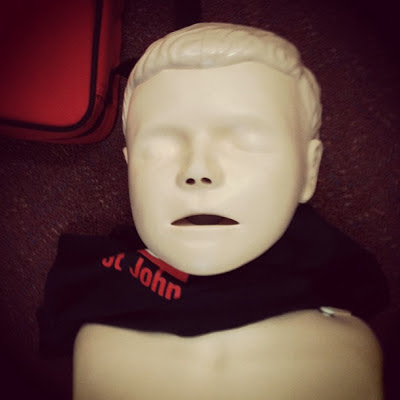 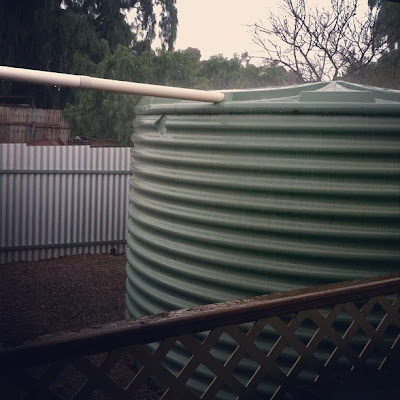 A bit of a mish-mash of photos this week:
** I work in a small law firm where there is only the one solicitor. My level of busy depends on how much work they're filtering my way on any given day. If the flow is slow and sporadic, I tend to lose motivation and become bored pretty quickly. That was pretty much my entire week: Zero motivation, 100% boredom. That was until 4pm on Wednesday afternoon when the solicitor decided they wanted a week's worth of work completed in one hour. Boredom may drive me batty but the last-minute rush is not a preferred alternative.
** All day Thursday was First Aid training. It was nowhere near as boring as I thought it was going to be and I learnt a lot. One of the things I discovered is that I am not so good with open wounds, even the fake kind. However, if someone's not breathing and needs CPR, then I'm their girl - as long as they're not cut up and covered in blood or anything. Turns out I'm a bit squeamish. Who knew?
** Friday the rain came and stayed for two days. We ended up with more than 60mm, which is a phenomenal amount for this part of the world. Our water tanks are full, which means this week we can switch off the mains supply and return to running the house on rainwater. As long as we get regular, follow-up rain over winter and spring, we should have enough to get us through the summer. The garden has also received a good soaking. The weeds are loving it.
How was your week?
Posted by xo.sorcha.ox at 12:36 PM 1 comment:

I've continued to be sloth-slow on the mail art front as I try and catch up on some letters.
Now that I work in a regular job Monday - Thursday I have a whole lot less time on my hands for, well, everything.
But over the past couple weeks I have worked on this series of mail art featuring pictures of the region in which I live. I sourced the pictures from a promotional brochure, perfect for upcycling. 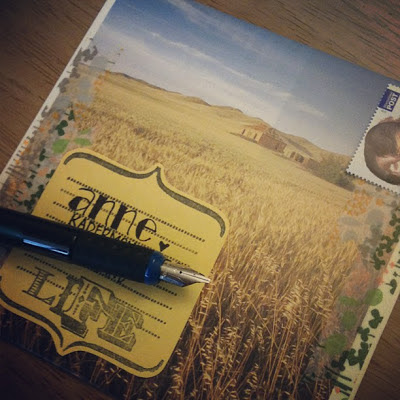 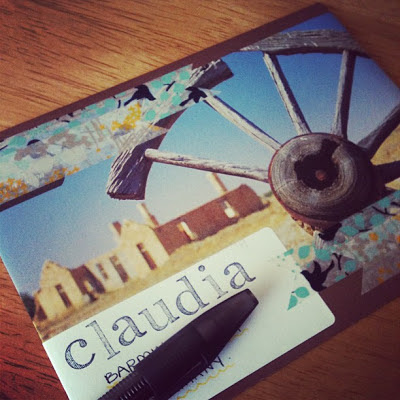 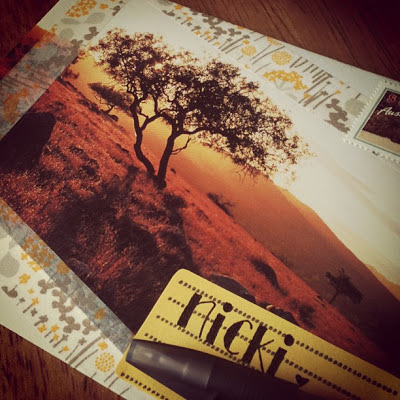 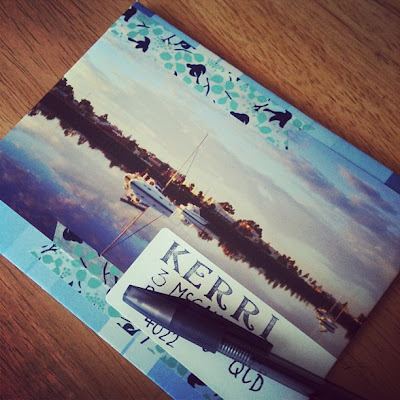 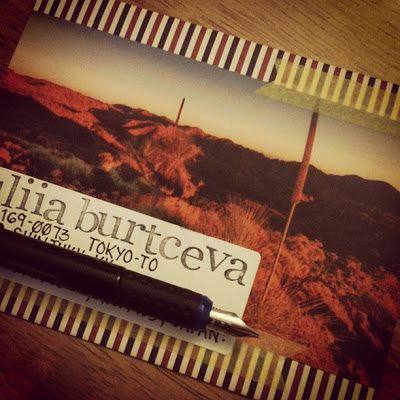 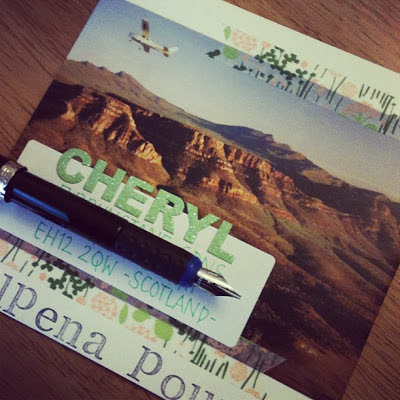 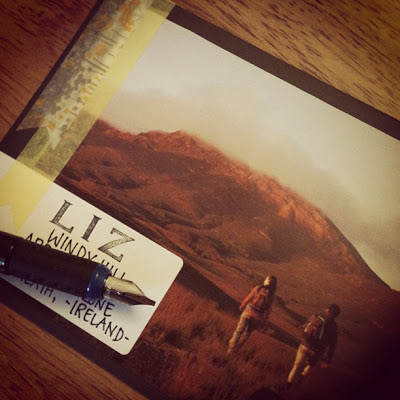