As many of you would already know (it's kind of hard to miss), I am an avid snail mailer. From October 2012 until October 2013 I challenged myself to a 365 Mail Art Project, but once that came to an end I found myself wishing for another challenge - one that was a little easier, a little less time consuming, but just as interesting.
I have been a member of Postcrossing since April 2012. It is an easy and uncomplicated way to send and receive snail mail, but my participation has been sporadic over the past twelve months whilst I completed my Mail Art Project. So, that's when I decided that it would be fun to dedicate my next mail challenge to Postcrossing.
I've not set myself any limits for this challenge. The only goal is to send and receive as many postcards via Postcrossing as time and money will allow for the next 12 months, and to keep track of the progress. I will also record any cards that I've sent that end up lost.
This is where the blog comes in: After the last postal delivery for the week (which occurs on Friday in Australia), I will share the postcards that I have sent via Postcrossing for that week. In the event I also receive some Postcrossing postcards, I will share them too.
I started this project having sent 64 registered cards, and to date I have received 61 registered cards.
Week 1
// outgoing: 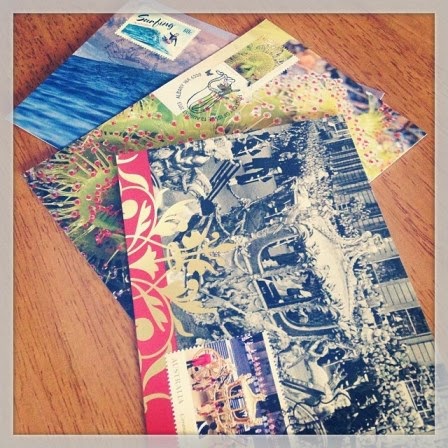 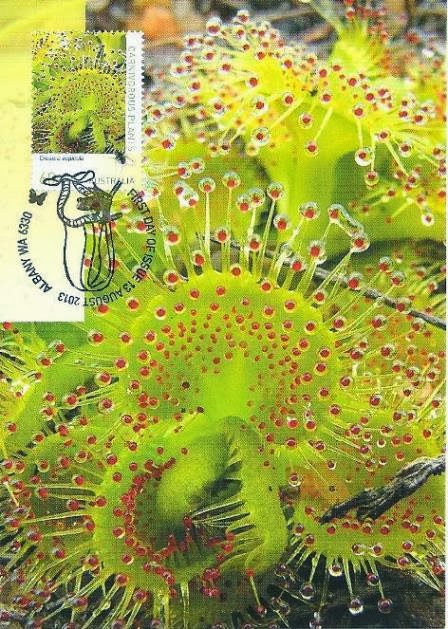 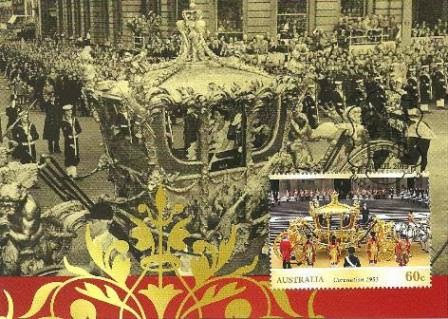 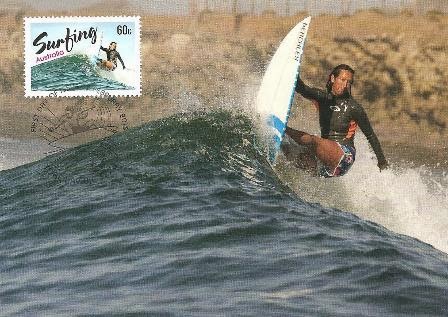 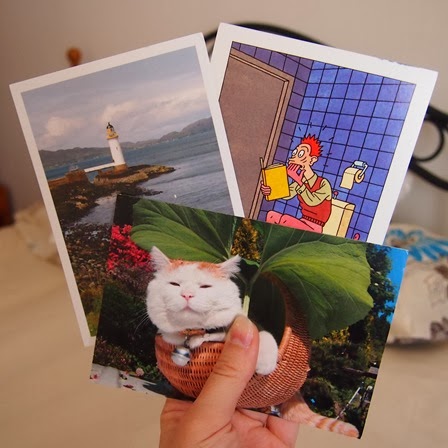 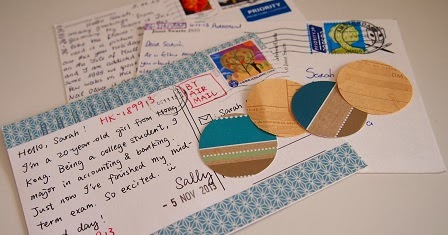 This week I received three postcards, one each from the Netherlands (NL-2165888), Hong Kong (HK-189913), and Germany (DE-2618317).
My favourite message for the week comes from Mirjam in the Netherlands, who wrote on her postcard:
"As a fellow reader I would like to warn you about the dangers of reading. You probably already know but people who read are more prone to, well, get 'ideas into their heads'. Very dangerous! I have sent out other warnings to readers. You can see those in my postcard wall. I myself am positively addicted to books by Neil Gaiman, Terry Pratchett and other such perilous authors. Stay safe! and be warned."