Remember how I said a few weeks back that the way in which Postcrossing issues cards didn't make much sense to me? Well, that is still very much the case. In the past month I have sent EIGHT cards, but received only ONE, which arrived a fortnight ago. There were no incoming cards in weeks 17 or 18 of my self-imposed challenge.
I've also had one card EXPIRE this fortnight, which was the Sydney postcard I sent to China (AU-330087) in Week 9. A card reaches "expiration" when it hasn't been registered by the intended recipient within 60 days of it being sent, either because it has been lost in the mail, or because the recipient has failed to register it in line with Postcrossing instructions.
Week 17
// outgoing:
Another TWO cards went out in week 17.
I sent a pretty free card (or ad card) to Taiwan (AU-341244), and a postcard of one of my photos of the Eyre Peninsula to India (AU-341245).
I find there are three countries to which my cards are most likely to expire: China, Russia, and India. Every card I've sent to India in the past has expired, so I don't harbour many hopes for this most recent one being registered either. It'll be a nice surprise if it is. 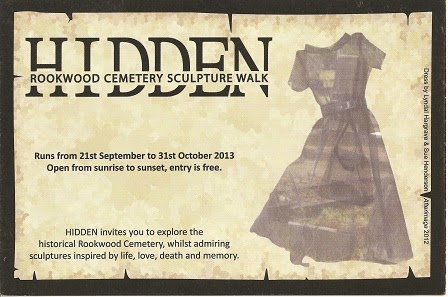 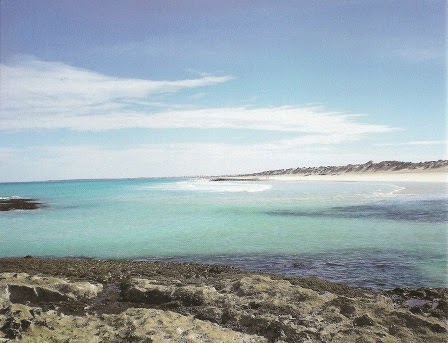 Week 18
// outgoing:
I sent another TWO cards this week: Farming Australia cows went to Russia (AU-342311), whilst cook extraordinaire Stephanie Alexander is on her way to the USA (AU-342312). 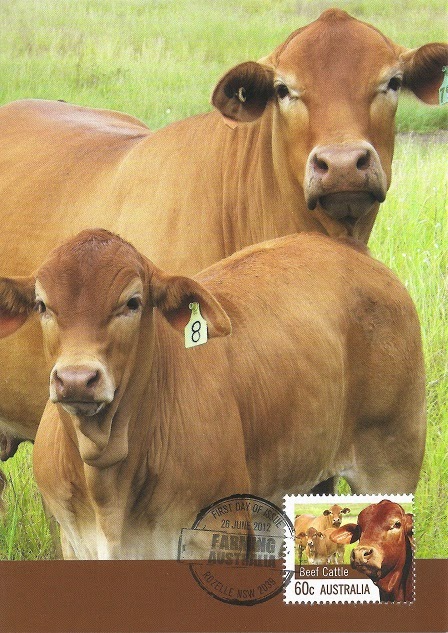 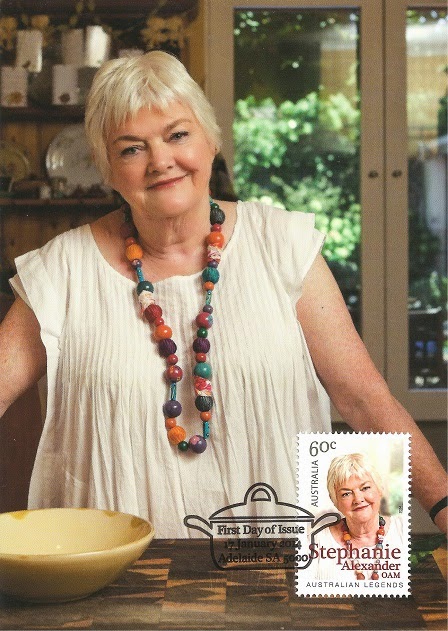