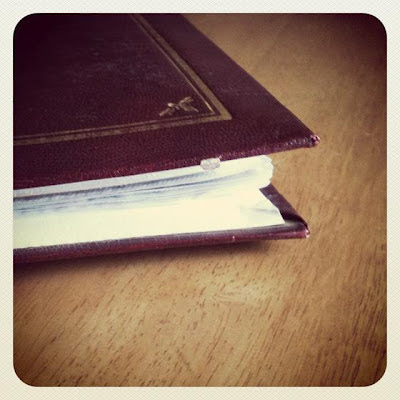 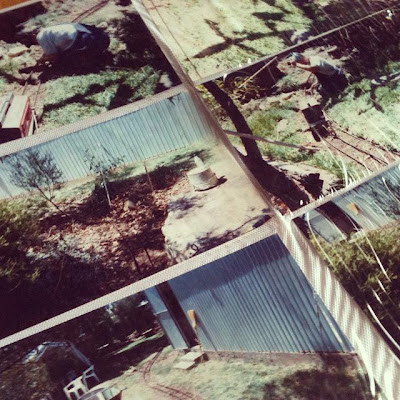 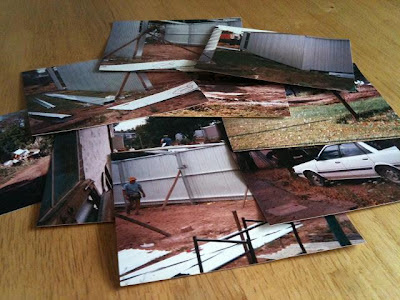 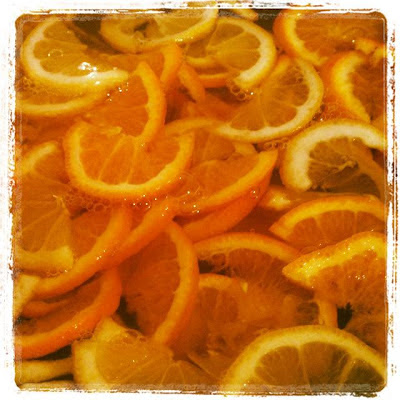 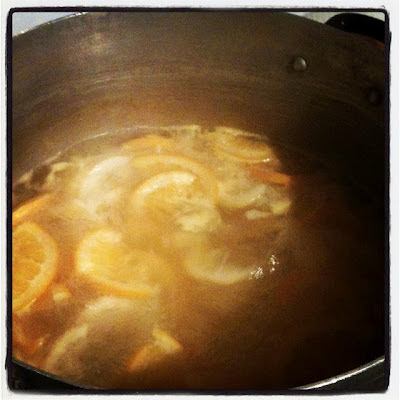 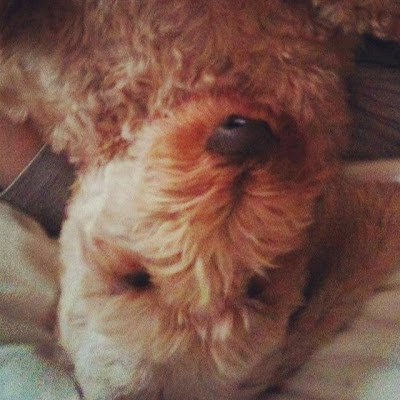 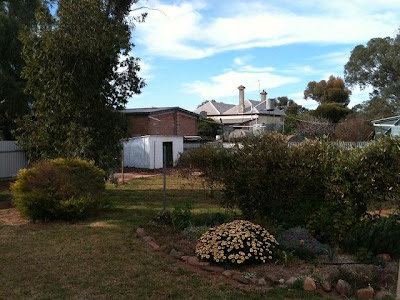 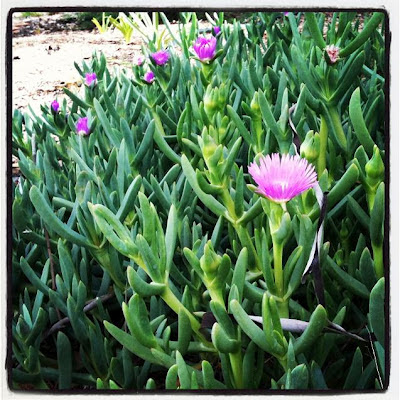 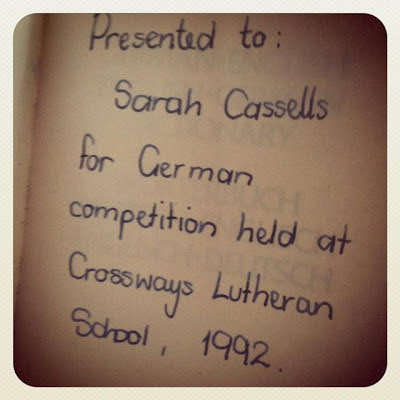 * I started sorting through the photos in the photo album of our house that came with the house. Some of the photos look as though they date back to the 1970s. I find them fascinating.
* I used grapefruit, oranges and lemon to make seven jars of marmalade.
* Shane was sick with a 'flu bug this week so Bailey-dog and I camped in the spare room so as to avoid his germs. Bailey-dog is a bed hog.
* The garden is blooming, but everything is looking painfully dry already and it's only September. I dread January.
* I found the German/English dictionary I won in 1992 when I was 11 years old. I remember being presented with the dictionary but I don't remember the competition. Funny how the brain filters stuff in and out.
﻿
Posted by xo.sorcha.ox at 7:35 PM