Beltane & the beginning of summer 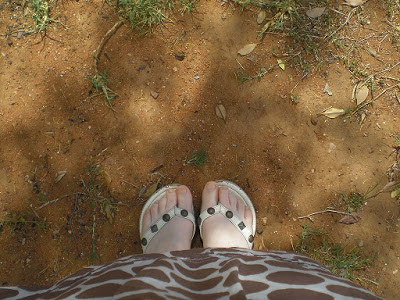 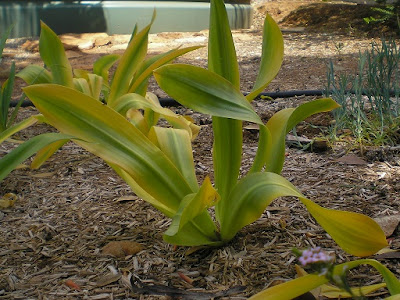 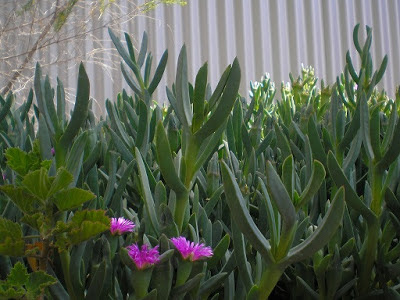 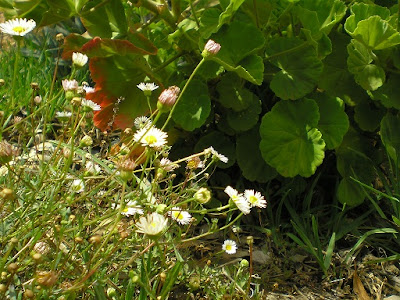 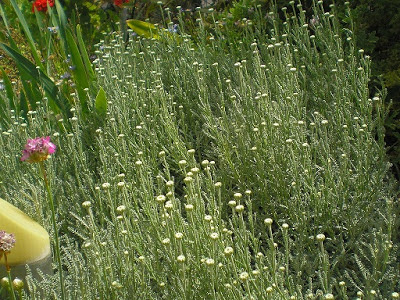 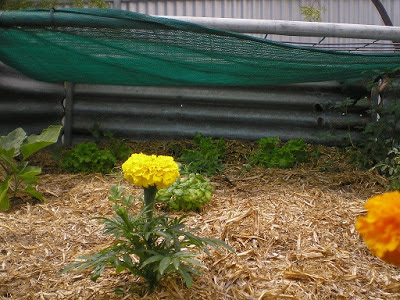 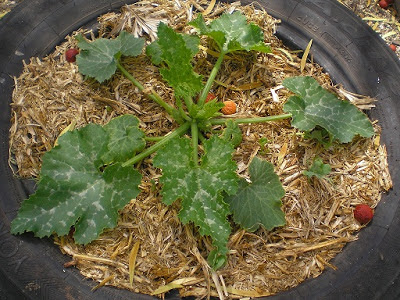 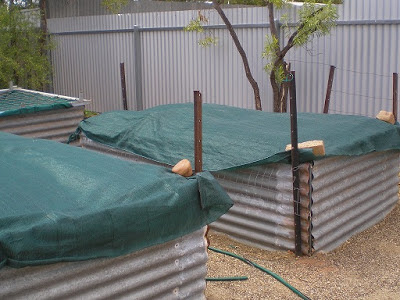 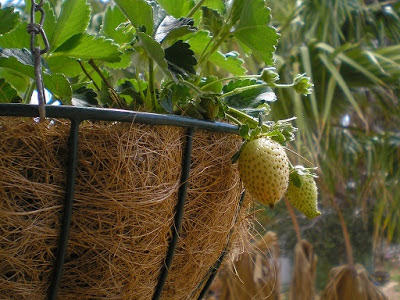 Today people in the Northern Hemisphere will be celebrating Halloween (or Samhain, depending on the perspective) and the start of the winter season. Over the past decade or so, and no doubt in part due to the the major influence of American culture on our society, Australians have increasingly began celebrating Halloween on the 31 October each year also.
However, in the Southern Hemisphere the 31 October is the traditional date for Beltane, which marks the beginning of summer. Beltane is a time for optimism, a celebration of flowers, fertility and delight. It was traditionally marked with bonfires and revelry and hope for a good harvest later in the year.
October in South Australia is supposed to be the month of thunderstorms and spring rains, but both have been severely lacking this year. Although there is the possibility of a light sprinkling later this evening, it will probably prove meaningless for the garden as there is no subsoil moisture present.
In the garden the lillies, jonquils and daffodils are dying off as the fabulous daisy perennials are all coming into bloom, whilst the veggie patch has been a bit slow to grow. I've had seedlings in ground now for three weeks but they have had to combat extreme heat, unexpected cold snaps and frosts during that time. It has been a "see saw spring" so I leave the shadecloth on the garden beds now, to protect them from whatever Mother Nature decides to conjure.
It certainly feels like Beltane in the Ranges today: The temperature may reach anywhere up to 39*C (102*F) before day's end. At present it is hovering around 33*C (91*F) and for the most part it has been overcast and completely void of breeze, making the air outside thick and sticky. However, inside our little cottage it is blissfully cool: The stone walls and narrow windows work a treat at keeping out the heat. We've not even had to use the air conditioning.
What is it like at your place today? Does it feel like the season it should?