Life is good at the beach. 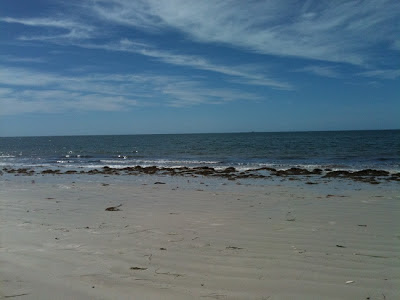 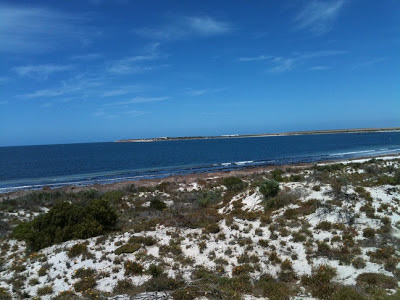 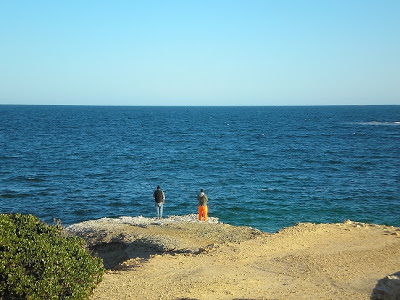 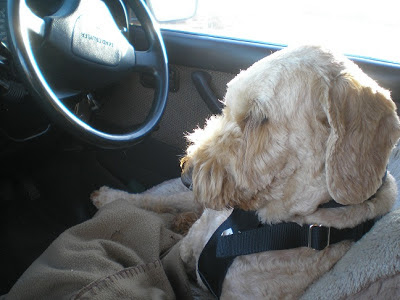 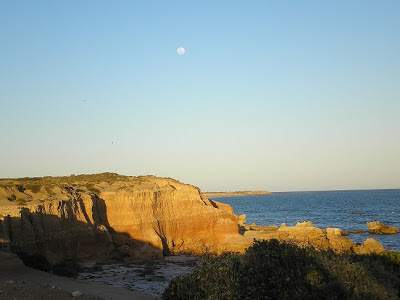 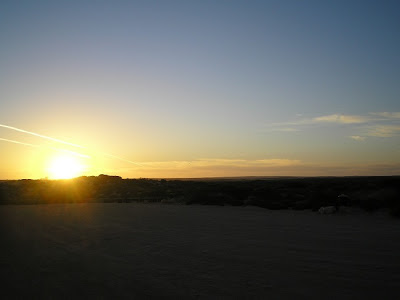 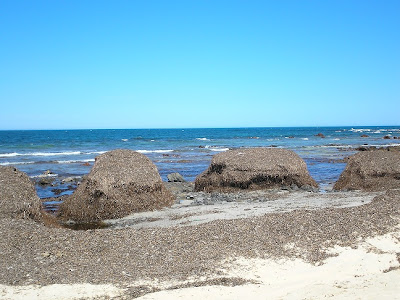 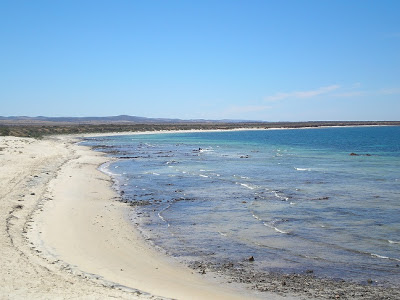 "Why do we love the sea? It is because it has some potent power to make us think things we like to think". - Robert Henri
﻿


There is something magical about the sea: Standing at the water's edge and seeing an endless expanse of ocean not only clears the mind, but soothes the soul.
Even when the weather is less than kind, life is always good at the beach.
EIGHT HAPPY SEASIDE THOUGHTS:
One :: Morning strolls with the Bailey-dog on the foreshore at Arno Bay.
Two :: Taking in the views of an endless blue.
Three :: Shane and his dad (unsuccessfully) attempt to fish off the cliffs at Red Banks (I have come to conclusion that they are the worst fisherpeople on the planet).
Four :: Bailey-dog escapes the sea-breeze by stealing the driver's seat (as always).
Five :: The moon appeared early in a cloudless sky.
Six :: A golden sunset and the prospect of long summer days ahead.
Seven :: Seaweed mountains make me smile.
Eight :: The beauty of this coastline never fails to send my heart aflutter.
Posted by xo.sorcha.ox at 3:44 PM