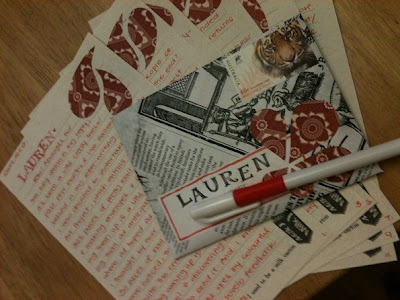 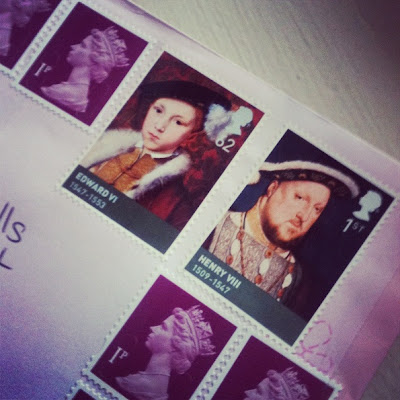 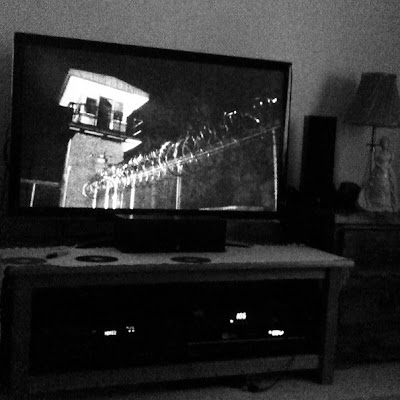 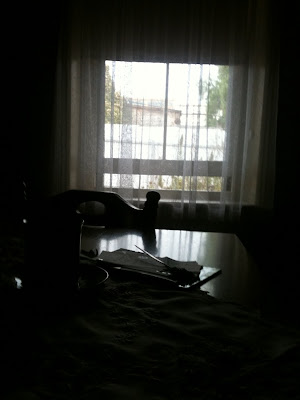 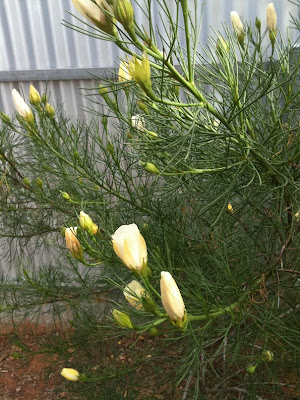 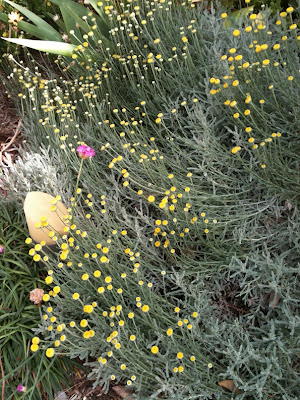 ** What did I do this week? I wrote letters. A lot of letters. Then I received some mail from Louise in the UK with Tudor postage stamps, which made me the happiest little history-nerd on the face of the planet. I still can't believe Tudor postage stamps actually exist. Awesome.
** I watched Ghost Adventures with the Mother-in-Law as Shane was away and I wasn't brave enough to watch it alone. Although she does have an annoying habit of falling asleep halfway through the episodes...
** It rained! For an entire afternoon! It was light and in the end didn't amount to much, but the cooler weather and just being able to sit inside with the windows and doors open listening to the pitter-patter of the rain was truly splendid.
** Completely by accident, I seem to have planted a flower garden that blooms in succession, meaning that we have something in flower almost always, regardless of the time of year. At the moment the native hibiscus and adorable button daisies have just started making an appearance. Also, the agapanthus has flower stems and I expect them to start blooming early December.
What happened in your neck of the woods this past week?