It seems that letter booklets are becoming an increasingly popular way to send correspondence. Rather than fight the trend, this week I decided to join it and make my own.
A letter booklet is a handmade booklet that contains a letter and any other bits and pieces the writer wants to include inside.
But before I got on with making the booklets I had two birthday cards to send out: 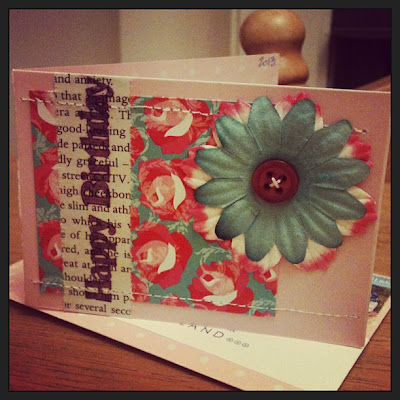 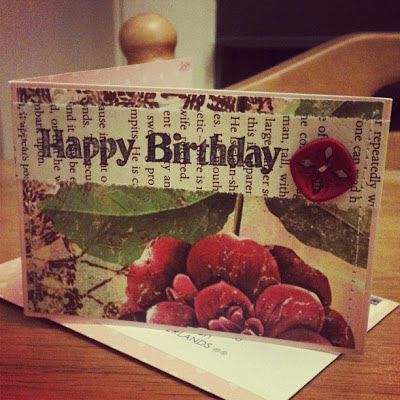 #72 of 365:
The letter booklets I made are being sent in transparent envelopes with loose confetti inside for decoration. The first is on its way to Raquel in Sweden. 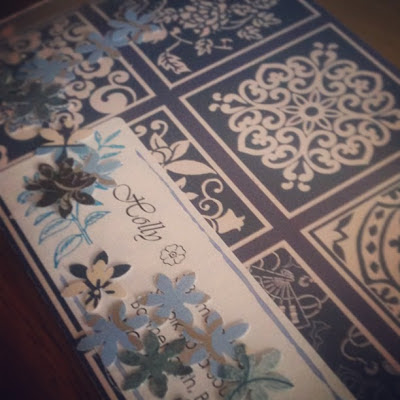 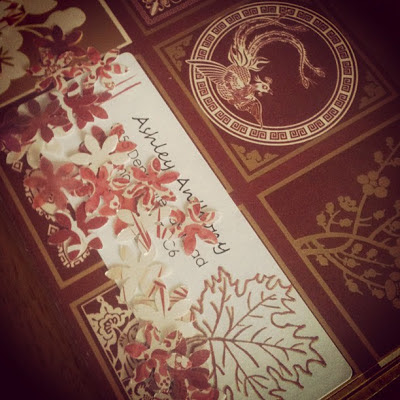 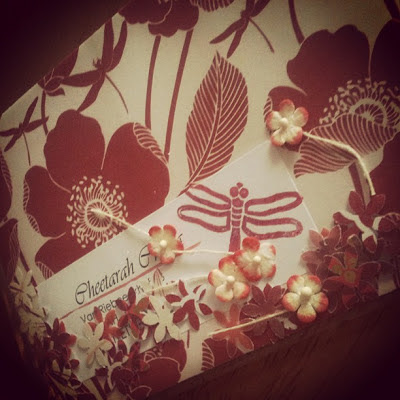